What’s the Difference Between a Voice Actor and a Voice Over Talent? 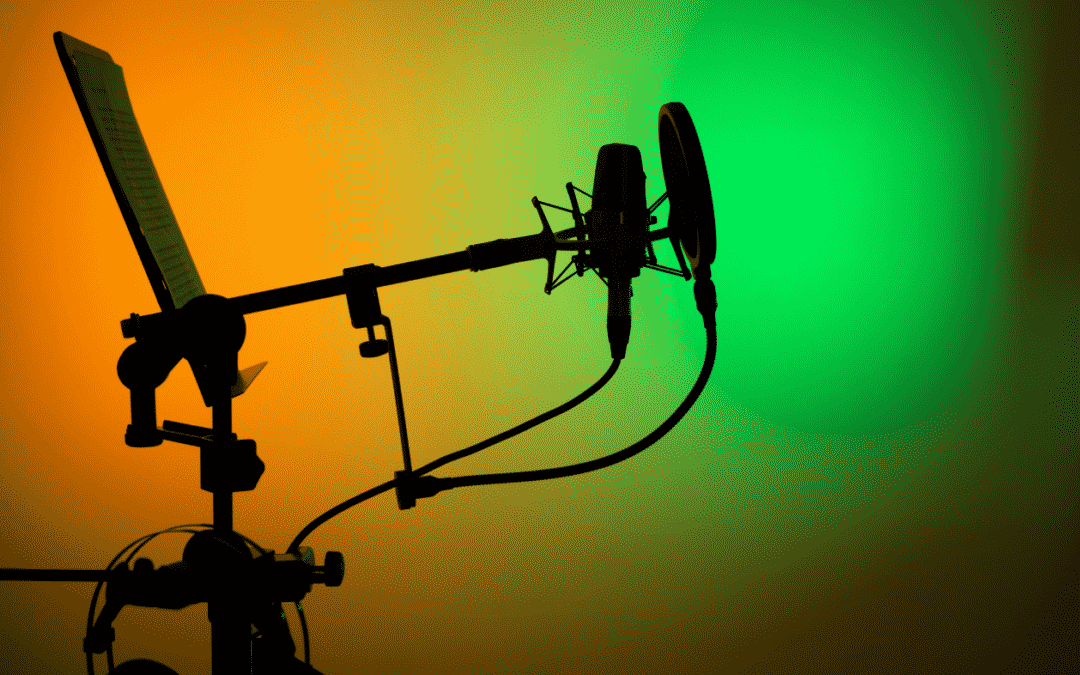 What’s the difference between a Voice Actor and a Voice Over Talent?

Seems like an odd question but depending on who you ask in the industry, it could mean a lot.

If you provide narration voice over for corporate videos, e-Learning voiceover or training video narration, would you be considered a voice actor (voice over actor) or voice over talent? Again, depends on one’s perspective. Since the voice talent/actor is not playing themselves in these genres – including commercials – there is still a need for acting ability to make those narrations believable to the listener.

However, the demands for an actor (which again, according to Merriam-Webster defines as “one who behaves as if acting a part”) would appear greater in dialogue-based performances than narrative ones. (Though I can hear my audiobook brethren shrieking in outrage by that statement as they would in all likelihood say there is a tremendous amount of acting required for audiobooks – which I have no doubt given the complexities of fiction audiobooks).

An e-Learning voiceover can be from the perspective of a company leader, department head, or even a colleague imparting either helpful tips or urgent compliance information. A narration voice over for a corporate video would generally be regarding something the company is proud of (an achievement), historical journey, or to inform, educate or inspire about a new product, service or new corporate direction.

Considering genres like video games, animated series or movies where the “content” of the narration is primarily dialogue, most would argue you need to be a good actor first before becoming a voice actor.

Without good acting skills and abilities, you wouldn’t be able to bring those characters to life in a believable way. How should a toy spaceman with build-in wings who thinks he’s more powerful than he really is sound? What would a space alien battling army dude sound like when he’s talking to his commander? Definitely more than just reading words off a page.

Also, if the commercial voice over is not presented in a believable way, the intent of the commercial will lose its impact and not be as effective for the advertiser. Have you ever listened to a radio or TV commercial and not “believed” what they are saying?

And audiences have grown weary of the old-style “announcer,” preferring to hear words spoken in a very conversational way. Believe me, narrating someone else’s words – especially very “salesy” scripts – in a conversational way is not an easy task!

Looking around at other genres from training video narration, explainer videos, whiteboard videos, telephone system messaging/IVR (interactive voice response) systems, museum tours, transit system announcements, voiceovers for toys, apps and even film and TV dubbing, it’s clear there is a wide spectrum of “acting” abilities required by the voice over talent (or voice over artist).

Ultimately, a voice over talent shares many of the same skillsets with a voice actor, but at the end of the day, it all comes down to this; does the audience “buy” what the voice over talent or actor is selling. If they are believable in the role they are paid to play, then that’s all that really matters.

David Gilbert immersed himself in the wonderful world of voiceover after a 20+ year career in sales and marketing. He brings business acumen, marketing experience, and solid work ethic to every audition, project and client interaction. Call David to discuss your next voice over or narration project.